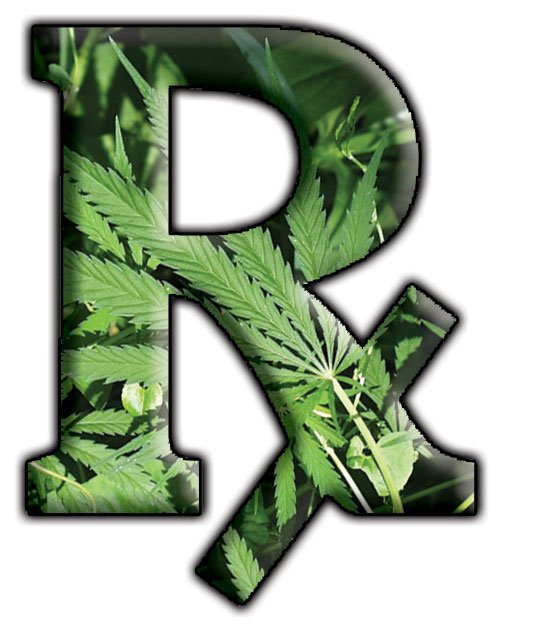 According to the poll, conducted by Fairbank, Maslin, Maullin, Metz & Associates (FM3), 73% of Utah voters support a recently announced ballot initiative that would legalize medical marijuana throughout the state, including 64% of Republicans and 63% of active LDS voters. Just 20% of voters overall opposed to the initiative, with 7% undecided. The poll found that support ‘cuts across all major demographic subgroups of the electorate.”

“The poll results show overwhelming and broad support for medical cannabis in Utah,” says DJ Schanz, director of Utah Patients Coalition (UPC). “Voters believe that patients should be able to safely and legally access the medicine they need.”

“The opioid epidemic has already taken too many lives in our state,” said Christine Stenquist, a campaign spokesperson for UPC. “We should allow medical cannabis as a treatment for chronic pain for two urgent reasons. First, medical cannabis is a more effective treatment for many patients. And second, it can potentially play a significant role in reducing the rate of opioid overdose deaths in Utah.”

The poll was commissioned by the Marijuana Policy Project.