A Senate committee in Pennsylvania has passed a resolution urging federal lawmakers to reauthorize an amendment that prevents the Justice Department from interfering with state-level medical marijuana laws. 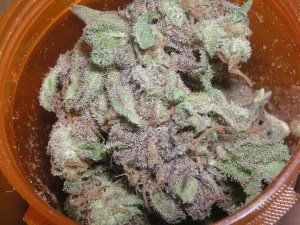 The Senate State Government Committee passed Senate Resolution 36 with a unanimous 10 to 0 vote. It must now be passed by one more committee before it can be put to a vote in the full Senate, where passage would sent it to the House of Representatives. The resolution was filed by Senator Michael Folmer with 11 bipartisan cosponsors.

According to the resolution:

RESOLVED, That a copy of this resolution be sent to the President of the United States, the presiding officers of each house of Congress and to each member of Congress from Pennsylvania.

Click here for the full text of Senate Resolution 36.