After months of discussion, debate and public input, Washington State’s Liquor Control Board

– the regulatory body overseeing recreational marijuana sales in Washington State – has released its initial draft regulations for the newly-legal industry. The board will hold a public hearing on the regulations in the coming weeks as they finalize these rules, with the aim of having the first marijuana retail outlet open early next year.

Here’s an overview of the draft regulations submitted this afternoon:

Recent polling out of Washington D.C., which found that an overwhelming 75% of residents support marijuana decriminalization, 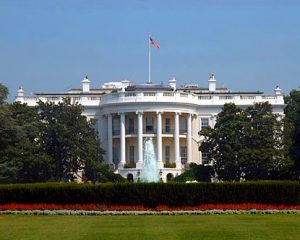 has caused quite a stir, and built a large amount of excitement among advocates. The Marijuana Policy Project has announced that they could run an initiative in the city as soon as next year, and NORML’s Executive Director Allan St. Pierre let us know that he, as well, believed that to be the next step. Now, in an attempt to bring about decriminalization in a swifter fashion, Marion Barry and Tommy Wells, both members of D.C.’s City Council, have announced that they plan to file a decriminalization measure as soon as this summer.

A new study conducted by the Colorado Futures Center, located at the University of Colorado, has concluded that roughly 642,000 Colorado residents will consume nearly 2.4 million ounces of legal marijuana in 2014. This equals roughly 142,000 pounds. Accor 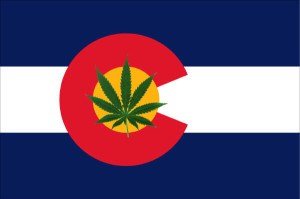 ding to the study, the average consumer will consume 3.5 ounces for the year.

The study found that the newly-legal marijuana market (thanks to Amendment 64) will bring the state around $130,000,000 in tax revenue for the year, and will drop the price of marijuana down to an average of about $180 an ounce. The study concluded that on average, someone purchasing cannabis will purchase an 8th of an ounce, making the purchase once every two weeks.

Read moreUniversity Study: Coloradans to Consume over 2 Million Ounces of Marijuana in 2014

“One of the greatest threats to liberty has been the government taking people’s liberty for things that people are in favor of”, stated Congressman Steve Cohen from Tennessee, during a congressional oversight hearing with Attorney

General Eric Holder on Wednesday. He continued, “The Pew Research Group shows that 52 percent of people do not think marijuana should be illegal. And yet there are people in jail, and your Justice Department is continuing to put people in jail, for sale, and use, on occasion, of marijuana.”

During the hearing, which consisted of questioning on subjects ranging from a recent IRS scandal to controversy surrounding Associated Press phone logs, Cohen took the time to grill him on an important issue – his refusal to acknowledge that the times are changing, and continuing this war on marijuana is absurd, counterproductive and opposed by a majority of Americans.

Read moreCongressman to U.S. Attorney General: ‘This is the Time to Remedy Prohibition’

A comprehensive four-part study conducted at the University of Kentucky has found marijuana to be helpful in reducing the pain associated with social exclusion, and that it may co 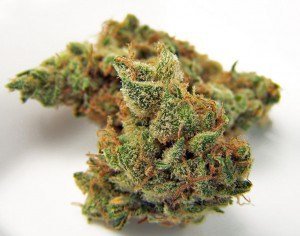 mbat against depression, and may lead to higher self-esteem.

“The current research provides the first evidence that marijuana also dampens the negative emotional consequences of social exclusion on negative emotional outcomes,” stated Timothy Deckman of the University of Kentucky in the study.

Los Angeles voters will be deciding the future of their city’s medical marijuana laws this coming Tuesday, May 21st, when they will be presented with 3 measure, Measure E, D and F. All of these measure a 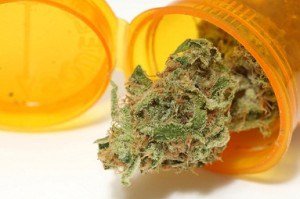 re related to medical marijuana, meaning that if all three pass, the one with the most votes will become law. Just last year, the city’s council voted to ban all dispensaries before quickly repealing the law once backers gathered enough signatures for a referendum.

Measure E, the first of the three, isn’t a viable option, and should be considered moot, as even the proponents of the measure have decided to stop actively campaigning in favor of Measure D. Measure D, which was drafted by the LA City Council, would take the 800 to 2,000 dispensaries in the city, and shut down all of them, with the exception of 135 that were in place before 2007. This would put an arbitrary and ridiculous limit on patients’ safe access to their medicine, and it won’t meet the market’s demand. In addition, the measure imposes absurd restrictions such as forcing all dispensaries to close by 8PM. 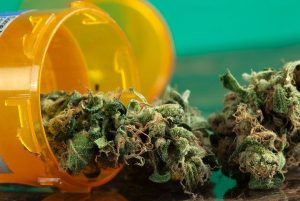 a may be better at controlling blood sugar, making it a potential combatant against diabetes.

According to the study, marijuana users had significantly lower levels of the hormone insulin – indicating better blood sugar control. 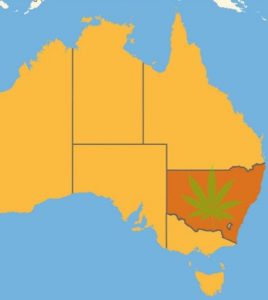 ose with terminal illnesses such as cancer and AIDS, according to The Australian. If the measure is approved by the state’s government, qualified patients would be authorized to possess and use up to 15 grams of marijuana.

The committee vote, which included members from five different political parties (the Liberal, National, Labor, Greens and Shooter parties), had not a single detracting, despite representatives of the Department of Health, the attorney general and police officers speaking in opposition to the provision.

Responding to a Maine legislative committee rejecting a proposal today which would of legalized marijuana in the state, activists in Maine are preparing an initiative aiming to bring the issue to a vote of the people in the next presi 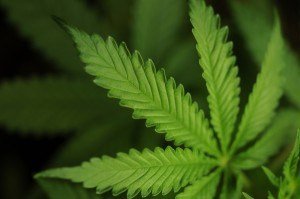 dential election. The announcement came today by David Boyer, Maine Political Director for the Marijuana Policy Project (MPP), in response to the committee’s vote. Many advocates had high hopes for the proposal that was rejected today 8 to 3. The committee held a 6-hour public hearing on the issue earlier this month.

MPP is one the largest marijuana reform organizations in the nation with tens of thousands of volunteers and an annual budget in the millions.

New polling conducted by the respected Behavior Research Center has found that a strong majority of those in Arizona support the legalization of marijuana – 56% are in favor of such a move, with only 37% in opposition. According to the polling, legaliza 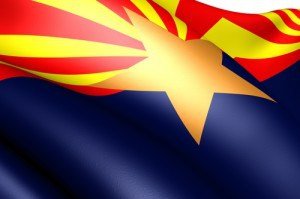 tion has majority support across all age groups, and in every county in the state. These results show that Arizona residents support legalization at an even higher rate than the national average, which is around 52%, according to the Pew Research Institute.