Oh what a world we live in! Not only have around a dozen U.S. states legalized marijuana in the past eight years, as well as two full countries, but marijuana has become so mainstream that numerous mainstream colleges and universities are offering marijuana-related course work. Not only that, but some are offering full majors or minors in cannabis-related fields. One of those is the Colorado State University Pueblo, who has a Minor in Cannabis Studies.

Below is an overview of the Colorado State University Pueblo’s Minor in Cannabis Studies:

The cannabis industry is on an unprecedented growth path with many people looking at ways to get into the industry. Universities have the opportunity to be a leading edge of helping future employees prepare for the new landscape that this industry creates. Times like these are rare and those more prepared will benefit hugely; whether that be businesses, government, colleges or employees.

The University of Maryland School of Pharmacy has a Master of Science in Medical Cannabis Science and Therapeutics to specifically address this opportunity. We have summarized the program here:

While the portable vaporizer scene has been flooded by cheap imports, vapers looking for a premium expense know that two brands that define luxury in vaping; Davinci and Pax.

These two brands have been the pacesetters in the industry with several pioneering features with other vaporizers playing catch-up.

The Davinci IQ2 and the Pax3 were released around the same time and shared many features, which has left many vapers wondering which to pick between the two. In the battle of the better between these two portable vaporizers, it is all about bells and whistles. How do the two compare?

Read moreDaVinci IQ2 vs Pax 3: Who is the King of Portable Vaporizers?

According to a new case report, the daily administration of synthetic oral THC (dronabinol) is associated with an improvement in gastrointestinal symptoms in a patient with CIPO (chronic intestinal pseudo-obstruction).

The case report, titled Cannabinoids improve gastrointestinal symptoms in a parenteral nutrition–dependent patient with chronic intestinal pseudo-obstruction, was published in the Journal of Parenteral and Eternal Nutrition. According to ChildrensHospital.org, CIPO is a “rare disorder in which intestinal nerve or muscle problems prevent food, fluid and air from moving through the stomach and intestines. The child experiences the symptoms of an intestinal blockage, though no actual physical blockage exists.”

The Florida Supreme Court is currently hearing a marijuana case: Given the COVID-19 pandemic, they are doing so via video, reports the Associated Press.

A portable rig comes in handy when you need to vaporize wax concentrates for those fast and powerful highs on the go. The Kandypens Oura is a premium portable rig designed for simplicity of operation while hitting the high temps that give you control over your vaping session.

Amateur vapers often shy away from rigs because of their perceived ‘complexity’ but the Kandypens Oura is simple enough that you can use it effectively the first time you get it. What sets this portable rig apart from the competition?

According to a new study published in the Journal of Concurrent Disorders, those who consistently use medical cannabis show little to no difference in their driving performance following cannabis inhalation. The study, titled Effects of therapeutic cannabis on simulated driving: A pilot study, was first reported on by NORML.

For the study, researchers from the University of Toronto, Health Canada, and the Centre for Addiction and Mental Health examined the influence of marijuana inhalation on simulated driving performance among a group of daily medical marijuana consumers. “Participants were asked to refrain from engaging in any cannabis use during the 48 hours immediately prior to the study sessions. Fourteen subjects completed the study.” Subjects performed on a driving simulator prior to and 30 minutes after inhaling cannabis. Three separate driving scenarios were programmed into the simulator.

Read moreStudy: Medical Cannabis Use Has Little to No Effect on Driving Abilities

No matter how much of a green thumb you may have, cultivating cannabis requires more than just skill. Sure, you also need patience as you wait months for your crop to be ready for harvesting. But what’s even more important than skill and patience is investing in the right equipment.

Although there is some level of skill, patience, and care involved in any grow op, the ultimate way to produce higher yields with each harvest is to use the proper tools. These 5 grow tools might just take your small at-home grow op to the next level.

Stockton University is a well-respected college in New Jersey. Like many other colleges, they have jumped aboard the marijuana bandwagon and are now offering an entire minor based on cannabis studies. This has become an increasingly popular program for the school. 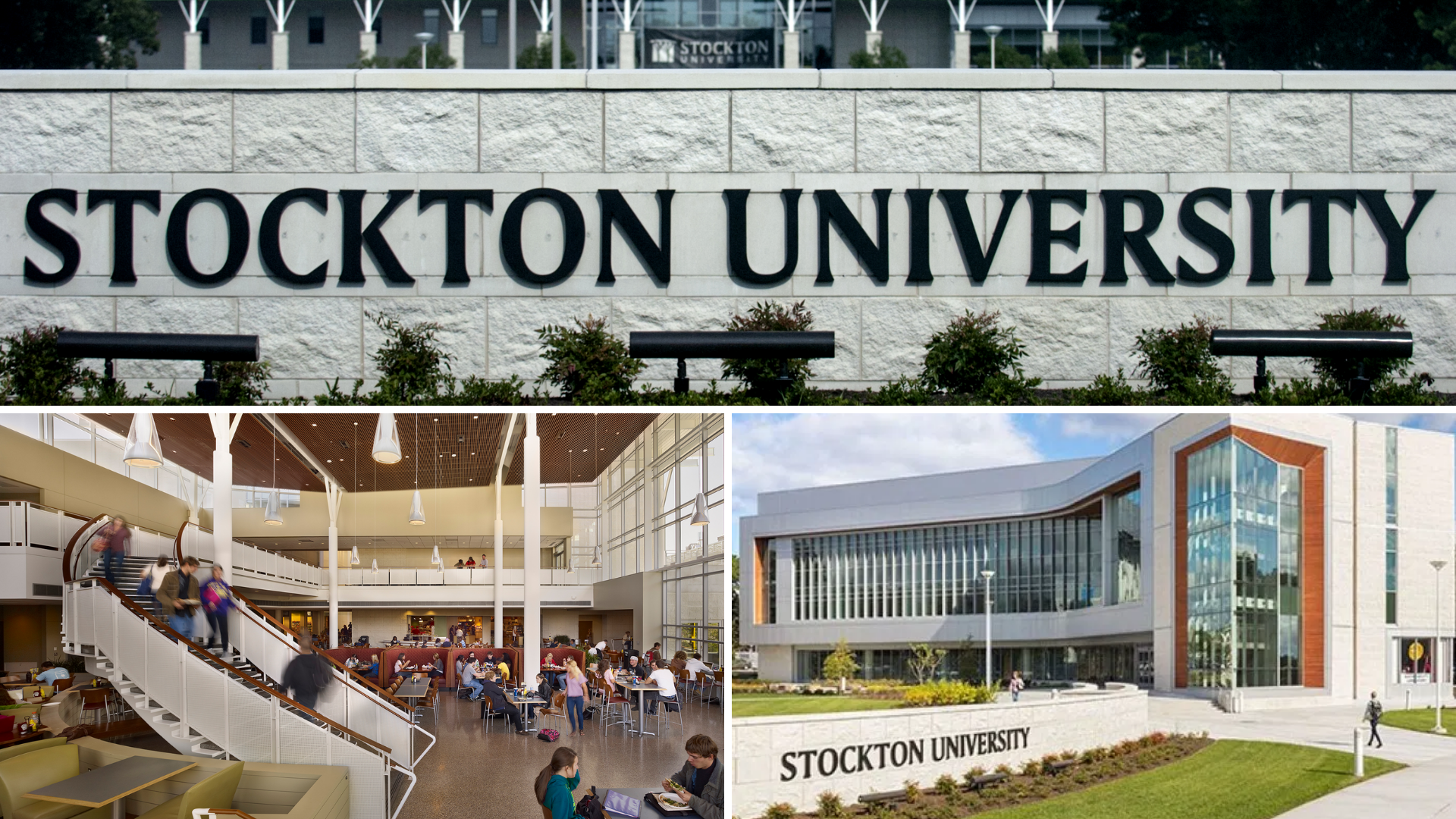 If you’re interested in learning more about this program and the school, have a ready below: