Over 1,000 Marijuana Convictions to be Vacated by Chicago Prosecutor

Over 1,000 Marijuana Convictions to be Vacated by Chicago Prosecutor

by TheJointBlog
0 comments
The prosecutor for the largest county in Illinois filed motions on Wednesday to vacate more than 1,000 low-level marijuana convictions, kicking off the process of clearing tens of thousands of convictions, reports the Associated Press. 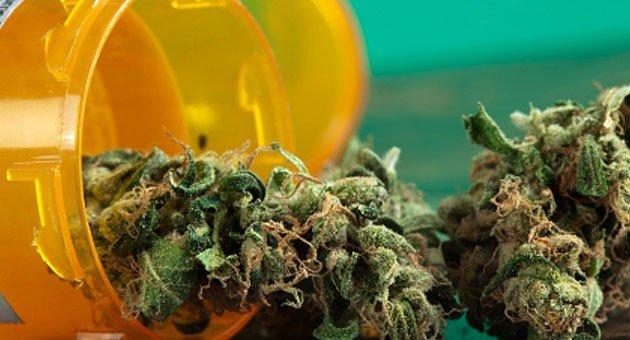 The motions were filed by Cook County State’s Attorney Kim Foxx, which re being dubbed as the first step in a plan to expunge convictions for possession of less than 30 grams of marijuana, then permanently remove them from criminal records. The move comes just days before marijuana becomes legal in Illinois on January 1. Foxx presented the first of the petitions to Chief Judge Timothy Evans in a court on the Chicago’s Southwest Side, notes the AP. Evans granted the request to expunge the convictions from court records.

“Today, we made history and took the first step in the single largest and most equitable piece of criminal justice reform Illinois has ever seen,” Foxx said in a statement. The effort to expunge records in minor marijuana cases is required by the Cannabis Regulation and Tax Act.”Technology developed by a non-profit organization called Code For America is already being used elsewhere, most notably in California, to clear thousands of convictions”, states the AP. “Foxx’s office will use the same technology to evaluate eligibility and remove minor marijuana convictions from people’s records at no cost to them and, in many cases, without their knowledge. The defendants will be notified by the court clerk’s office via email or by a letter that the convictions have been expunged.”

The people whose cases are being expunged include “those who were convicted of misdemeanors, or Class 4 felonies, the lowest category of felony in Illinois. Anyone convicted of possessing more than 30 grams must apply individually if they want to have their records expunged.”

“Clearing records is not only a critical part of righting the wrongs of the failed war on drugs, but an intentional step to give people the chance to move forward, which benefits all of our communities,” said Foxx, who is running for re-election against a crowded field of candidates.