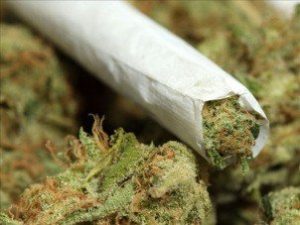 Oregon State Senator Floyd Prozanski (D-Eugene) has announced that he’s working on a proposal that would allow legal recreational cannabis sales to begin on October 1st, months before outlets are expected to open under the new system approved by voters last year (Measure 91).

The proposal would allow currently operating medical cannabis facilities to distribute recreational cannabis to anyone 21 and older starting on October 1st. Consumers would be authorized to purchase up to eight ounces of cannabis, and up to four cannabis plants.

Senator Ted Ferrioli (R-John Day) has been pushing to start recreational cannabis says by July 1st, though that effort has failed to gain much traction.

Both of these efforts are in response to frustration over the Oregon Liquor Control Commission saying that licensed retailers won’t be up and running until the fall of 2016.