Yesterday Oregon’s Senate Judiciary Committee voted 3 to 2 to put Senate Bill 1556, a proposal to legalize recreational cannabis, to a vote of the people this November. 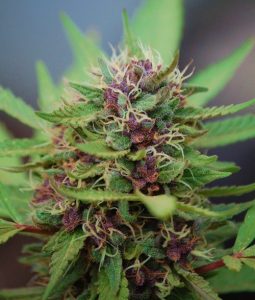 The measure will soon be assigned to its second committee, where its approval will send it to the full Senate.

If approved into law, Senate Bill 1556 would legalize the possession of up to 6 ounces of cannabis (initially it would have been 8 ounces, but it was amended), as well as the private cultivation of up to 3 plants, for those 21 and older. In addition, state-licensed cannabis retail outlets would be legalized, with the legislator tasked with establishing a regulatory system.

Recent polling has found that 63% of those in Oregon support cannabis legalization, indicating that the proposal has a good chance of being approved if put on the ballot.