Oregon’s Senate Rules Committee approved House Bill 3460 today, sending the proposal to the full Senate; the measure has already been approved by the state’s House of Representatives. 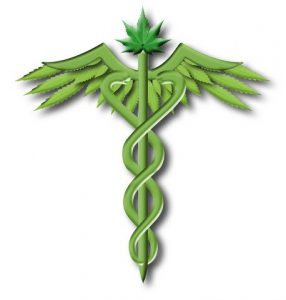 This proposal is a needed and significant step in the right direction, and will provide thousands of patients with safe access to their medicine; under current Oregon law medical cannabis is legal, but safe access points are not, forcing most patients to obtain their medicine through the black-market or through the several local access points which are regularly-raided by local police given that dispensaries aren’t legal. House Bill 3460 would solve this problem by authorizing dispensaries.

A vote on this measure is expected from the full Senate this coming week. If it’s approved, it will head to the governor for final consideration.