Oregon On Track to be Next State to Legalize Marijuana

Oregon On Track to be Next State to Legalize Marijuana

Judging by the current situation, Oregon may very well end up as the next state in the U.S. to legalize marijuana for adults. 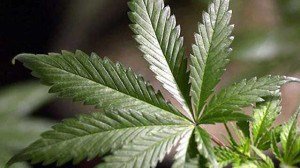 Just yesterday, to the surprise of many in the political world, Oregon’s House Judiciary Committee approved a measure that would legalize the home-cultivation, possession and retail sale of cannabis throughout the state. The measure, which would also explicitly legalize hemp, would take full effect by July 2014.

The measure now moves to the House Revenue Committee: Its passage would send it to a full House vote, then to the Senate, then to the governor for final approval.

Whether or not this measure can muster the support needed to become law this session is anyone’s guess, but the momentum it’s received is far beyond that of past years, and it’s undeniable that lawmakers are taking the issue much more seriously.

During the public hearing for the measure, a representative from DHM Research stated to the committee that a majority of Oregon residents support legalization, noting that Oregon’s legalization initiative, Measure 80, would have likely passed in the last election if it had further funding.

The presence, and strength, of those behind Measure 80, have added an entirely new dynamic to the way cannabis politics works in Oregon: Lawmakers understand that their efforts are real, and could bring legalization to the state in a pretty q 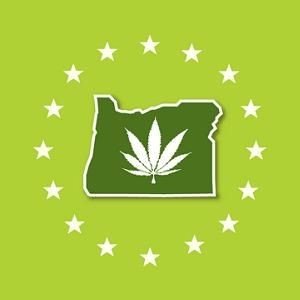 Putting fire under the feet of Oregon politicians, those behind Oregon Measure 80 are currently working on the polling for multiple initiatives (a state-law change, and a constitutional amendment), which the group plans to run, aiming for the 2014 ballot, if the legislature refuses to act this session.

With an entire election behind them to learn from past mistakes, and with a rapidly growing base of support for legalization in Oregon, someone would need to be politically inept to assume that a new initiative doesn’t have a legitimate chance of becoming law.

Regardless of how cannabis becomes legal in Oregon, it’s clear that it’s going to happen. Advocates in Oregon have multiple methods of standing up for reform, and they should use them all: Individuals should be looking up and contacting their legislators, urging them to support an end to this ridiculous prohibition. Activists should also contact proponents of Oregon’s Measure 80, either through their website or Facebook, and get involved with their efforts.

Oregon reform is just around the corner; take part in it!