Oregon’s Marijuana Regulation Committee has passed a measure that would make several changes to the state’s marijuana laws. 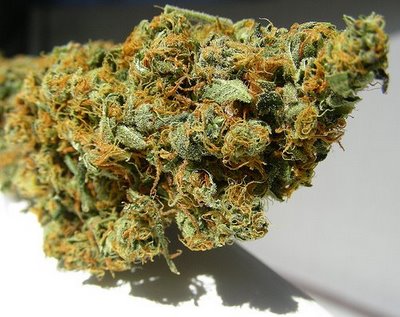 Senate Bill 302 passed Oregon’s Senate earlier this week with a 21 to 8 vote, and it has now been passed by the House Marijuana Regulations Committee. It must now be approved by one more committee before it can be voted on by the full House of Representative, where passage would send it to Governor Kate Brown.

The proposed law reduces the penalty for possessing more than the legal one ounce limit, but less than four times that limit. It would, however, increase the penalty for possessing over 16 times the legal limit. The measure also “repeals additional penalties for the possession, manufacture, or sale of marijuana within 1,000 feet of a school”, and “moves criminal penalties and related provisions from the CSA [Controlled Substances Act] to the Control and Regulation of Marijuana Act”.

The full text of this bill can be found by clicking here.