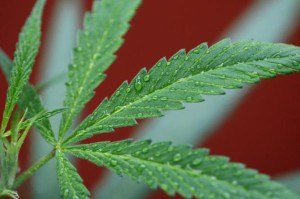 The measures, titled the Compassionate Care Act, would authorize doctors to give recommendations to qualified patients. Qualified patients, and/or their designated caregivers, would be allowed to legally posses up to 2.5 ounces, if the measure passes.

In addition, the bill would direct the Department of Health to issue licenses to those who receive recommendations from their physician.

According to Evan Nison at the NY Cannabis Alliance, in speaking with Metro.us, “advocates feel confident that this might be the year New York finally joins the other 18 states around the country that have medical marijuana laws.”

Supporters of medical marijuana in New York should contact their elected officials, urging them to support this measure, joining 18 other states plus the District of Columbia who have made such a move.