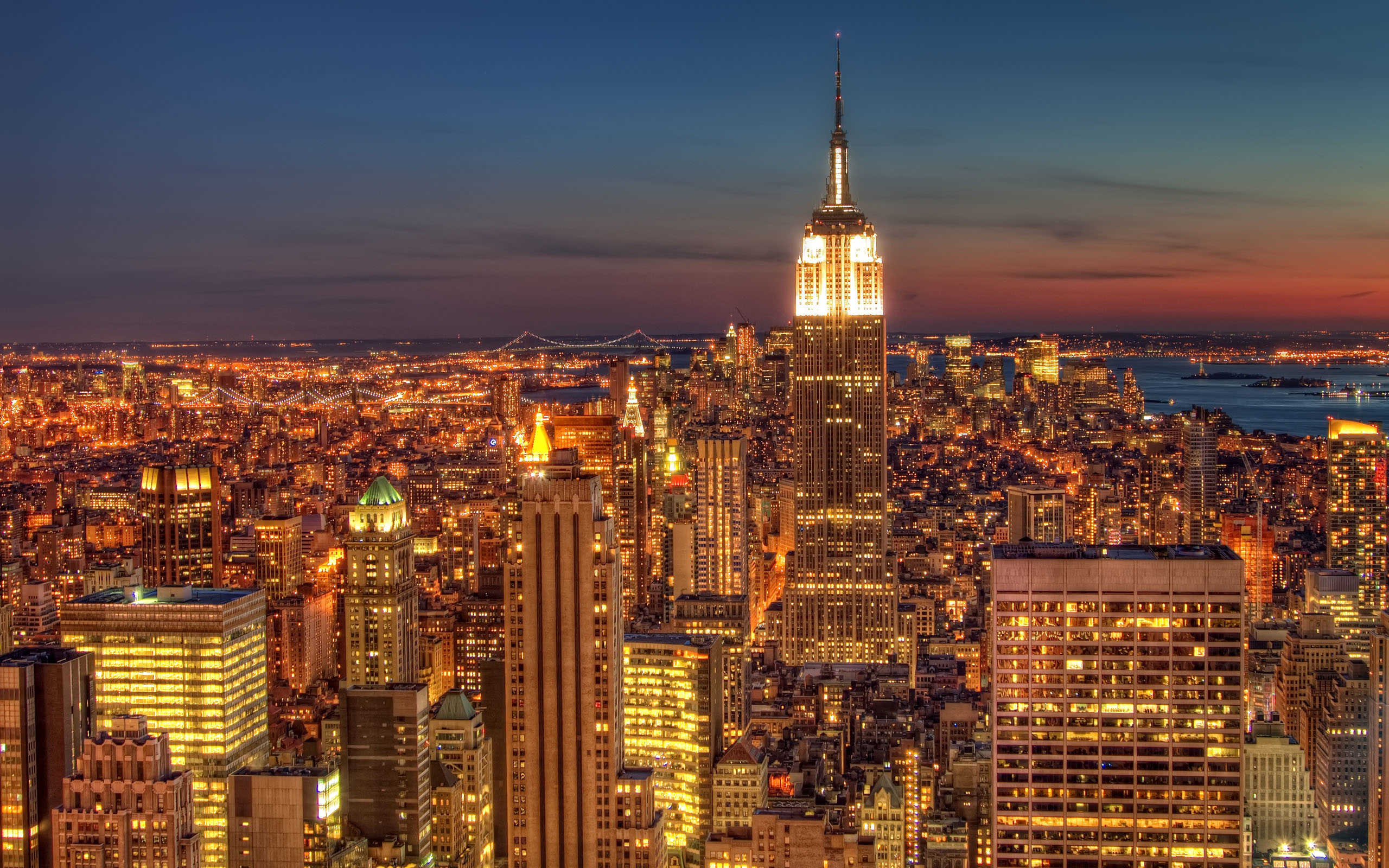 The other companies authorized to open dispensaries are Bloomfield Industries, Empire State Health Solutions, Etain and Pharmacannis. It’s uncertain exactly when those dispensaries will open, but it’s expected to not be long after the opening of Columbia Care.