At a press conference this afternoon, New York Mayor Bill 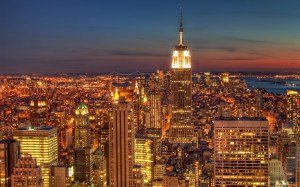 de Blasio will announce that the city’s police department will no longer arrest individuals for low-level cannabis possession, and will instead issue tickets.

The announce will come less than three weeks after a report was released, finding that discriminatory cannabis arrests have continued under Mayor de Blasio, who was elected in 2013. The report found that since de Blasio took office, the number of cannabis arrests are set to equal, or even surpass the rate of arrests under Mayor Bloomberg.