A new study published by the journal Neuropharmacology has found that cannabinoids may reduce aggression, and improve social interactions. 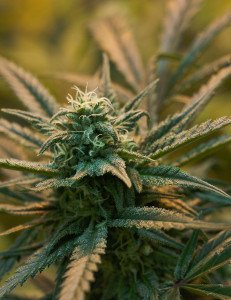 For the study, researchers “examined the role of cannabinoid CB1 receptors (CB1r) in aggressive behavior”, and found that a compound meant to mimic THC (a prime compound of cannabis) “significantly decreased the aggression levels” of the mice that it was administered to. The researchers also examined mice which were bred without CB1 receptors, and found them to be more inherently aggressive than normal mice.

The full study can be found by clicking here.