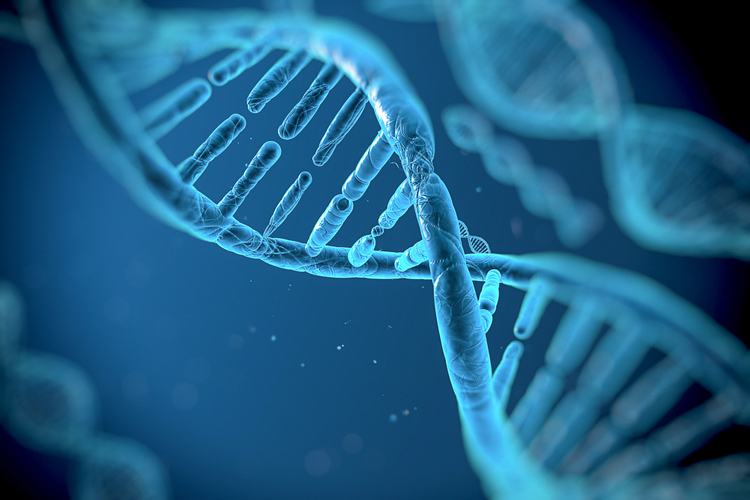 A new study, recently published online in the British Journal of Pharmacology, details how cannabinoids can play a role in the treatment of skin diseases.

Researchers looked at the impact of phytocannabinoids (plant-derived cannabinoids, rather than synthetic counterparts) on epigenetic regulation of skin differentiation genes.

The study found that both cannabidiol (CBD) and cannabigerol (CBG), “significantly reduced the expression of all genes tested via increased DNA methylation for keratin 10 gene”.

The CBD was found to reduce keratin 10 mRNA through stimulating type-1 cannabinoid (CB1) receptors, while the CBG was found to act through a secondary method that did not engage the CB1 or CB2 receptors of keratinocytes (HaCaT cells). It was also revealed that cannabidiol increased global DNA methylation levels.

The study concludes that cannabis could act as a primary treatment for epidermal ailments:

“These findings identify the phytocannabinoids cannabidiol and cannabigerol as transcriptional repressors that can control cell proliferation and differentiation, suggesting (especially for cannabidiol) a possible exploitation as lead compounds to be used in the development of novel therapeutics for skin diseases.”

This report was conducted by researchers at the University of Teramo, the Campus Bio-Medico University and the Santa Lucia Foundation, all located in Italy.

If you are looking for the most reliable cannabis seed bank in Canada then you should ask 420 expert adviser.