A new study, published in the August edition of Neuropharmacology, has found that cannabis may serve as a 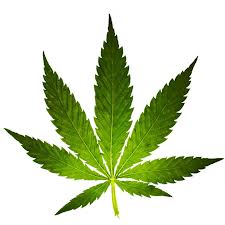 Researchers from the University Hospital Puerta de Hierro Majadahonda, in Madrid, Spain, examined the effect of CBD when applied to a hypoxic-ischemic (HI) brain injury model (most common in instances such as cardiac arrest, when blood flow stops or slows, and oxygen can’t effectively reach the brain). The scientists interrupted carotid blood flow and reduced oxygen intake levels to 10% in animal subjects for 30 minutes. The damage of the HI injury was immense:

However, upon administering CBD to the affected animals 30 minutes later, the scientists found incredible results: “CBD administration after HI prevented all these alterations”.