A study published in last month’s issue of the journal Schizophrenia Research has found that cannabis use, regardless of how much and how often 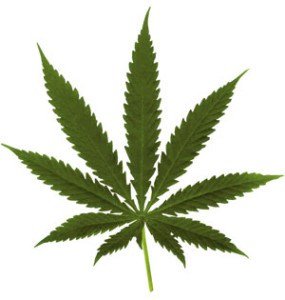 , does not increase an individual’s risk of psychosis.

For the study, “170 people at CHR of psychosis were assessed at baseline on severity of alcohol, tobacco and cannabis using the Alcohol and Drug Use Scale. Participants were recruited across three sites over a four year period as part of the Enhancing the Prospective Prediction of Psychosis (PREDICT) study. Predictors of conversion to psychosis were examined using Cox proportional hazards models.”

After conducting the study, researchers found that “low use of alcohol, but neither cannabis use nor tobacco use at baseline, contributed to the prediction of psychosis in the CHR sample.”

The study, which was also published online by the National Institute of Health, can be found by clicking here.