A new study published by the International Journal of Drug Policy has found that as many as 80% of inmates in Swiss prisons consume cannabis, 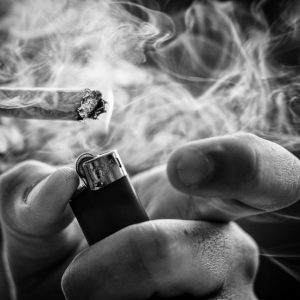 something that prison staff is fully aware of, with most feeling that it has a positive effect on the overall prison environment.

According to the study, prisoners named off a variety of benefits they received from consuming cannabis; “Participants showed similar opinions on effects of cannabis use that were described both at individual and institutional levels: analgesic, calming, self-help to go through the prison experience, relieve stress, facilitate sleep, prevent violence, and social pacifier.”

Prison staff claimed that they feel cannabis to be a relatively safe and peaceful drug; they believe that cracking down on its consumption will lead to an increase in violence, and harder drugs.

In Switzerland cannabis consumption is less of a criminal priority than in countries like the United States, although it’s still explicitly prohibited.

This study is one of the first to show the positive benefits of inmates consuming cannabis on a regular basis.