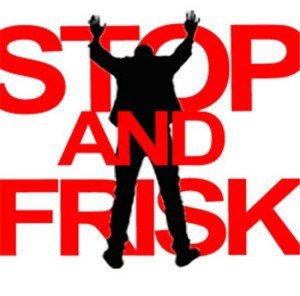 The policy, which has been the cause for much debate in recent years as activists question its constitutionality, allows police to stop someone (anyone) on the side of the street, and search them, even if they gave no indication that they were doing anything wrong; unsurprisingly, the vast majority of these stops involve minorities.

According to the new data, an astonishing 97% of those stopped under this policy, and over half of those arrested, are proven innocent.

This report is the most detailed examination of the policy’s arrest and conviction rate ever released; data from the New York Police Department and the Office of Court Administration were used, and over 2.4 million stops in 3 years (between 2009 and 2012) were examined. These stops resulted in almost 150,000 arrests, less than half of which resulted in a guilty verdict.

Clearly, the policy has failed to improve public safety, and has resulted in literally millions of people being wrongfully stopped.

In August a federal judge, Shira Scheindlin, ruled that the city’s ‘stop and frisk’ is unconstitutional, but her ruling was overturned by an appeals court in October, which declared she was biased and removed her from the case.