New Poll: Majority in Louisiana Support the Legalization of Cannabis

New Poll: Majority in Louisiana Support the Legalization of Cannabis

A new Public Policy Poll has found that 53% of those in Louisiana support the recreational legalization of cannabis for adults 21 and older; only 37% o 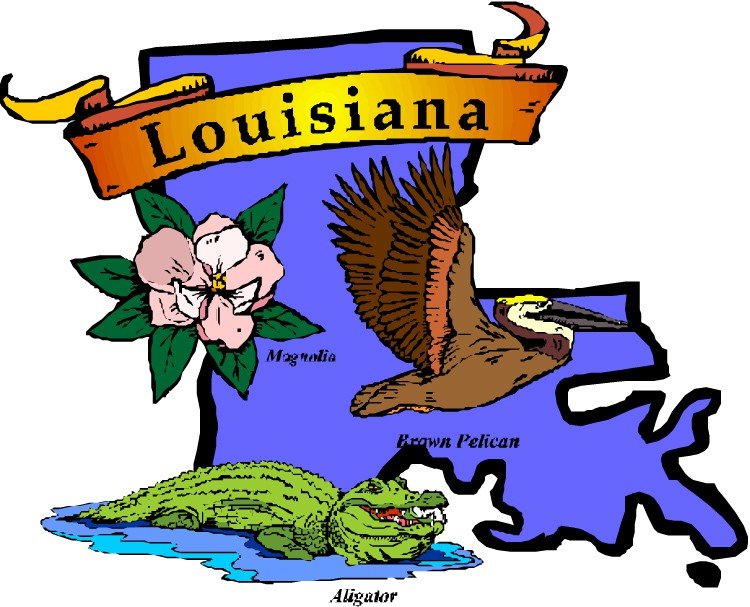 f respondents stated that they oppose such a move.

“People understand that criminalizing marijuana has wasted public funds, has not made anyone safer, and that marijuana is not the danger it was thought to be,” says Marjorie R. Esman, Executive Director of the ACLU of Louisiana, “Despite last session’s failure to pass a bill to reform marijuana sentencing (HB 103), marijuana law reform is coming to Louisiana. Voters in this state are in agreement with the rest of America that marijuana should be taxed and regulated.”

The poll found support for cannabis legalization to be high among all ideologies, including being supported by 51% of those who consider themselves “very conservative”.