According to a new poll conducted by the Public Policy Institute of California, 60% of likely voters in the state are in favor of legalizing cannabis, the highest yet recorded by the institute. Only 38% are in opposition to such a move. Majority support was expressed among all age groups. 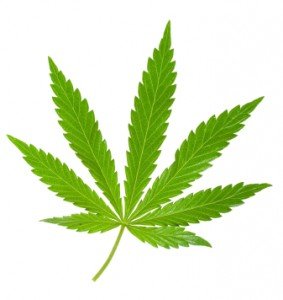 Support was particularly high among Democrats, with only 33% being opposed to legalization. Unsurprisingly, Republicans were the least likely to support legalizing cannabis, although nearly half (45%) responded in favor.

Support was strong amongst all political parties and age groups for keeping the feds out of California’s cannabis policies; 68% of likely voters (including 61% of Republicans) responded that they don’t want the federal government to enforce federal cannabis policies in the state.

This poll clearly demonstrates that support for cannabis law reform is on the rise in California. Whether in 2014, or 2016, California is poised to be one of the next states to legalize cannabis.