Recently lawmakers approved a measure legalizing marijuana for adults, sending it through its initial committee with a strong 6-3 vote. 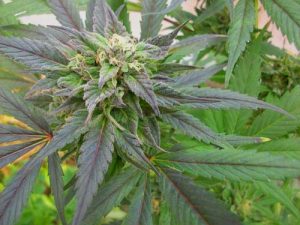 New polling released Friday indicates that the public is in support of such a move, and the majority of those who aren’t still see it as an inevitability.

The polling, which was conducted by DHM Research and initiated by New Approach Oregon, found that 50%, compared to 45%, support the idea of legalizing marijuana for adults.

House Bill 3371 would do just that, including legalizing the home-cultivation of up to a dozen plants.

Even more indicative of how mainstream this issue has become, the poll found that only 15% – less than 1 in 6 – believe that marijuana will never be legal in the state. An overwhelming 80.6% are confident that legalization will happen sooner or later.

This shows, very clearly, that the issue is on the minds of nearly every resident of the state, and indicates that 2 out of every 3 people opposed to legalization feel that despite their personal views, legalization is coming.

Those interested can find the entire poll by clicking here.