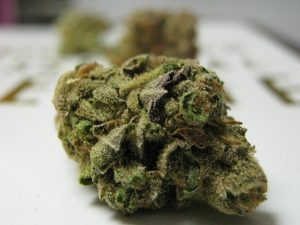 Oregon, indicating that voters are ready for reform, and would vote in favor of it if given the chance.

51% of respondents (which were all registered voters in Oregon) stated that they support this move, with just 41% opposed; 8% remain undecided.

Support was strong among all age groups – including being supported by 57% of those aged 50 to 64 – though 58% of those aged 64 and older oppose the effort. As for party affiliation, 65% of Democrats support legalizing cannabis, compared to 50% of Independents and just 28% of Republicans.

The full poll results can be found by clicking here.