A new poll conducted by the Parametria Research Group has found that a strong majority of those in Mexico support the legalization of medical cannabis. According to the poll, 65% are in favor of such a move, with only 29% being in opposition. 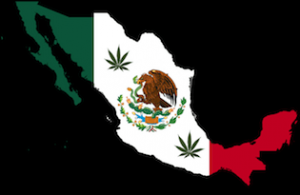 This new poll comes as advocates across the country – including former president Vincente Fox – have been pushing for the legalization of not just medical, but recreational cannabis.