Coming on the heals of polling released that shows 57% of New Mexico residents support decriminalizing cannabis, the state’s House Committee on Consumer and Public Affairs approved a measure doing just that, with a vote of 3-2. 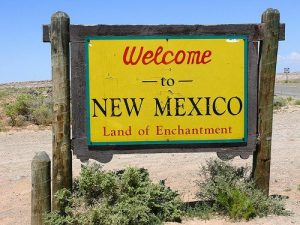 The measure, House Bill 465, would make possession of up to four ounces of cannabis no longer a criminal offense. It would instead be a civil infraction, and offenders would be given a ticket. Here’s a breakdown of how the tickets would work: