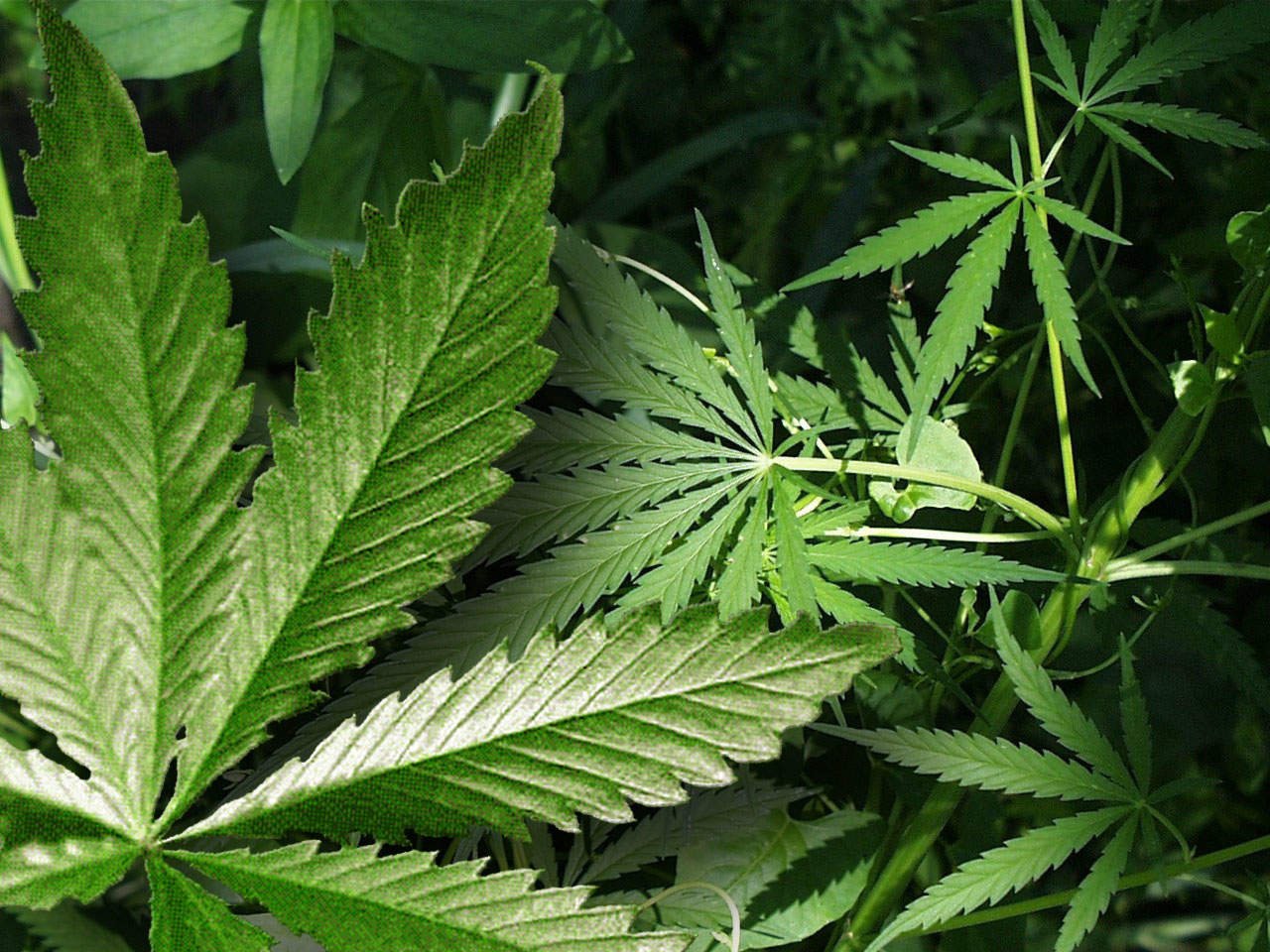 Roughly a month and a half after being approved by the state’s Assembly, New Jersey’s full Senate has given approval to legislation that would add post traumatic stress disorder (PTSD) as a qualifying medical cannabis condition. Assembly Bill 457 now goes to Governor Chris Christie for final consideration; Christie has not made a public comment on the measure.

“For many veterans, the effects of PTSD are not always healed by time and can be lasting and profound,” said Assemblyman Tim Eustace. “When it comes to PTSD, medical marijuana holds the promise of providing significant relief as it does for many other illnesses and conditions that are not easily treatable with traditional medication.”

If signed into law by Governor Christie, or allowed to become law without his signature, the measure would allow those with PTSD to purchase, possess and use medical cannabis, given they receive a recommendation from a physician. New Jersey would join Michigan, California, Illinois, Connecticut, Delaware, Maine, Massachusetts, New Mexico, Arizona, Washington, Rhode Island and Oregon as states that recognize PTSD as a qualifying condition for the use of medical cannabis.

According to the National Institute of Health, PTSD affects about 7.7 million people.