New Jersey’s full Senate has given strong approval to a proposal to expand the state’s medical marijuana law. The measure – Senate Bill 2842 – would 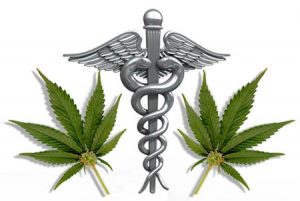 If the bill is approved by the Assembly, it will head to the governor for final consideration.

Under the proposal dispensaries in the state would be authorized to sell marijuana-infused foods and drinks, which currently remains illegal (with lozenges being the exception). Assembly Bill 241 would also allow dispensaries to distribute a wider variety of strains – currently only three strains are approved to be distributed to patients.

On top of these changes, the proposal would alter current law that requires those under 18 to get approval from three different individuals before they can become a patient: A psychiatrist, a pediatrician and a physician. This proposal, given that it can be difficult for parents to find a psychiatrist to sign-off, would remove the requirement that youth patients receive a recommendation from anyone other than a physician. This alteration would make obtaining a recommendation for someone under 18 – besides the necessity of a parental signature – analogous to that of someone who’s 18 and older.

Although this proposal won’t stop New Jersey’s medical marijuana law from being one of the strictest in the nation, it’s still a significant step forward, and one that any cannabis reform advocate should support.