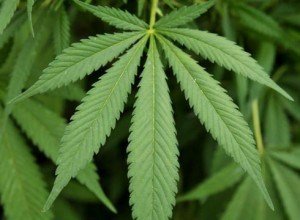 vote of 214 to 115. The measure, House Bill 621, would decriminalize the possession of up to a quarter ounce of marijuana, making it a $200 ticket rather than an arrestable misdemeanor. The bill now moves to the Senate.

Originally the measure was written to decriminalize up to an ounce, making it an $100 ticket, but an amended version garnered more support from the state’s House.

This vote comes just one day after the state’s House overwhelming approved a measure legalizing medical cannabis, by a vote of 286 to 62.