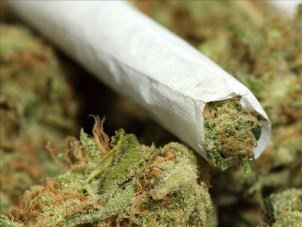 In a 289 to 58 vote, New Hampshire’s full House of Representatives has passed an amended version of a bill (Senate Bill 498) that would decriminalize the possession of small amounts of cannabis. The long-debated bill now moves to the Senate.

Under the proposed law, the possession of up to a quarter ounce of cannabis (seven grams) would no longer be a criminal penalty punishable by a misdemeanor and up to a year in prison. Last month the full House of Representatives voted to decriminalize twice this much – half an ounce – though that proposal was killed in the Senate.

According to the most recent WMUR Granite State Poll – released in March – 62% of those in New Hampshire support legalizing cannabis; just 30% oppose the move.