Today New Hampshire’s House of Representatives approved a measure legalizing medical cannabis in the state by a vote of 286 to 64. This sends the measure, House Bill 573, to the Senate. We recently reported on this legislation, stating our confidence that it would b 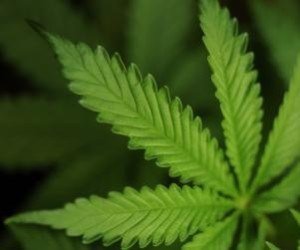 ecome law this year, making New Hampshire the 19th state in the U.S. to pass some form of medical cannabis legalization.

Similar legislation has passed through the state’s House on three separate occasions over the past five years, including just last year, when it was eventually vetoed by then-Governor John Lynch. The new governor, however, has stated her support for medical cannabis, and has a voting history in the state’s Senate to back it.

The measure would authorize qualified patients in the state to possess up to 2 ounces of cannabis, as well as privately cultivate up to 3 plants, and would establish a set of non-profit medical cannabis dispensaries.

Recent polling found that 68% in the state support changing the law to allow qualified patients to legally use and possess medical cannabis. Only 26% opposed such a move.