A new bill was introduced by Washington State Representative Roger Goodman (Democrat – 45th District) and others. It includes controversial language that would restrict commercial drivers from having any amount of THC in the system, or risk losing their commercial license for at least one year. 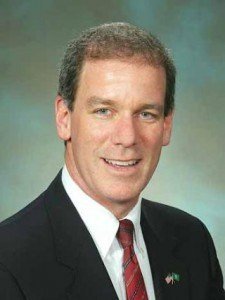 While this might sound like a good idea on the surface, one only needs to remember that Washington State voters passed I-502, which makes it illegal to drive with more than 5 nanograms.

Rep.  Goodman tried to introduce a DUI bill a few years back that would have implemented an 8 nanogram limit, but quickly withdrew it after heated debate and lack of science behind proving impairment.

This was the big issue that surrounded the 502 debate, with patients and other activists warning that the standards were not appropriate for a state that allows for the medical use of cannabis, especially when most patients would test well over that limit just from their regular use.

In an interview with Fox news, Goodman stated he has heard about the concerns “as to how reliable this 5 nanogram is. There is not much science behind it so I’m expecting challenges in the future.

“But in the meanwhile,” he said, “it is the law; we will just have to comply with it. We just need a lot more information about how it is going to be implemented.”

Goodman is expecting challenges to the 5 nanogram rule by  defense attorneys who say the threshold is too low.

“There is not a lot of research on this, so it will be an interesting ride, so to speak,” said Goodman.

So with all the controversy, one has to wonder about the logic in this bill.  If we can’t determine impairment at 5 or even 8 nanograms, setting a zero tolerance should not even be considered! 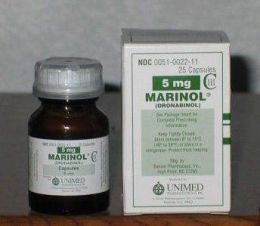 Dronabinol, better known as Marinol, is an FDA approved drug.  It is synthetic THC.  Under this bill, even patients who have been legally prescribed this drug would be subject to criminal prosecution for a DUI.

Years back, the U.S. DEPARTMENT OF TRANSPORTATION’s NATIONAL HIGHWAY TRAFFIC SAFETY ADMINISTRATION did a comprehensive test on driving under the influence of cannabis.  They concluded that low doses did not interfere with driving ability.

The bottom line is this:  While nobody wants to see commercial drivers impaired and causing accidents, we need to be smart about drawing the line between interfering with the right to medicate and putting arbitrary numbers on blood content.  Limits that have nothing to do with impairment should be rejected. 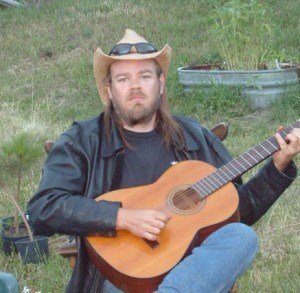 Washington State cannabis activist John Novak was the author of this report, exclusive to TheJointBlog.