Nearly 1,000 Misdemeanors Avoided in Only 4 Months of Cannabis Being Decriminalized in Rhode Island

Nearly 1,000 Misdemeanors Avoided in Only 4 Months of Cannabis Being Decriminalized in Rhode Island

On April 1st of this year, a piece of legislation aimed at decriminalizing cannabis possession officially become law in Rhode Island. 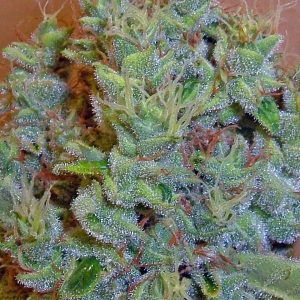 In just 4 months since the law took effect – from April 1st to August 1st – roughly 850cannabis-related tickets have been given out for the possession of an ounce or less of cannabis: In other words, 850 people have avoided a misdemeanor charge that not only could have landed them in jail, but would have permanently effected their lives, given that a cannabis misdemeanor can make it near-impossible to get proper education, work and even housing opportunities.

At this rate, roughly 2,500 misdemeanors a year will be avoided thanks to this new law.