A strong majority of adults in the United States believe that state-legal and licensed medical marijuana facilities should be labelled as “essential services“, which is a designation that permits them to maintain uninterrupted retail operations during regional ‘stay-at-home’ orders. 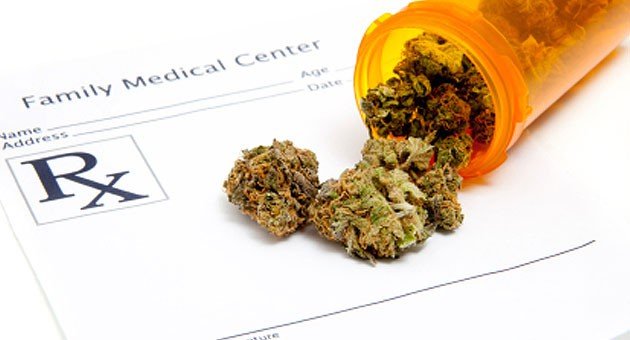 Nationwide polling data compiled by YouGov.com, and reported by NORML, found that 53% of respondents believe that medical marijuana dispensaries “should be considered essential services.” Support was strongest among self-identified Democrats (62%), but was significantly lower among Republicans (43%).

As noted by NORML, separate polling data compiled by CivicScience.com reported that a plurality of Americans consider medical cannabis dispensaries to be “essential” during the COVID-19 outbreak.

To date, nearly two-dozen states have explicitly designated certain licensed cannabis providers as “essential services.” In several other jurisdictions, regulators have either relaxed protocols or moved forward with new, emergency rules to facilitate expanded access – such as permitting patients to seek telemedicine appointments and allowing dispensaries to permit curbside pick-up and home delivery.

NORML’s State Policies Coordinator Carly Wolf said, “The reality that a growing number of jurisdictions have taken these important steps is further evidence of the degree to which above-ground cannabis access is now widely recognized to be an essential part of the fabric of our society, and is regarded as being crucial to patients’ health and welfare.”

NORML has summarized regional policies governing retail cannabis access during the COVID-19 outbreak here. NORML will continue to update these policies accordingly in the coming days and weeks.