I just read one of the biggest anti-marijuana propaganda articles in modern times. It was an article publish 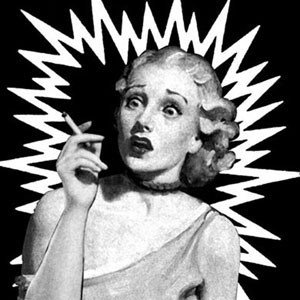 ed by the Daily Mail, which estimated that cannabis kills 30,000 people a year in the UK. Admittedly, I’m not from the UK, so I wasn’t sure if this was a joke or if it was real. Sadly, it appears to be a real claim.

According to the article:

“Researchers calculate that if 120,000 deaths are caused among 13 million smokers, the corresponding figure among 3.2 million cannabis smokers would be 30,000. The drug can cause cancer, lung disease and abnormalities associated with serious mental illness.”

Things that I feel should be considered when comparing cigarette smoking to cannabis smoking:

The claims made by the people quoted in the Daily Mail are absolutely false and are nothing short of propaganda. The fact that the Daily Mail would deem such claims newsworthy is unacceptable. Smoking marijuana is not the same as smoking cigarettes. Cigarettes are proven to kill millions of people every year worldwide. Cannabis use has never killed anyone, anywhere, throughout all of history. Those are facts that no one can debate. Shame on you Daily Mail!