As Missouri lawmakers continue to discuss legislation which would legalize hemp in the state, activists are upping their efforts to spread the word, and get the measure passed. The Missouri Hemp Network, a recently launched 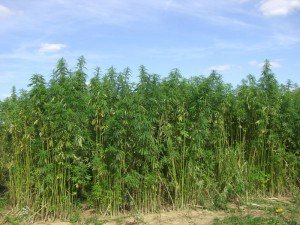 non-profit group that promotes hemp legalization, has started a campaign to promote the “Rehempification of America”.

“Industrial Hemp has only done good things when cultivated”, the group stated today in a press release, ” Per country it has grown wealth and stabilized non-collegiate worker base.”

The campaign calls on advocates to write letters to the editors, contact elected officials and make pledges to purchase hemp products, to help grow the market.

The “Rehempification” campaign will take place starting today, and will continue through to Hemp History Week, which takes place June 3rd through June 9th