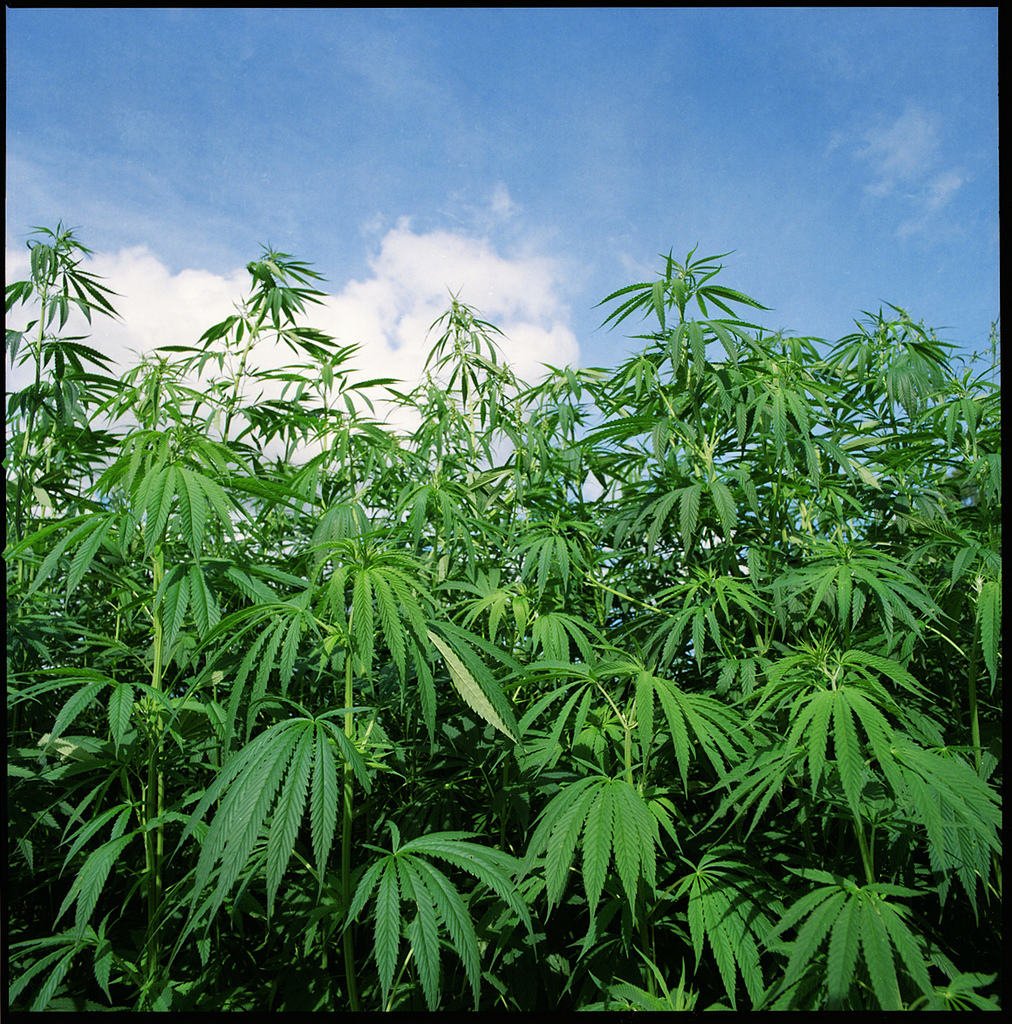 A couple weeks ago Michigan’s full legislature passed legislation that would automatically expunge criminal records and ease the application process for those convicted of marijuana offenses under sweeping “clean slate” bills. On Thursday the legislation was signed into law by Governo Gretchen Wilson (D).

According to a legislative analysis of the measure, it would impact hundreds of thousands of individuals. 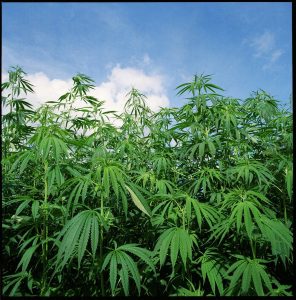 The legislation establishes an automated expungement process, which would begin in approximately 2 1/2 years according to the Associated Press: Those convicted of crimes would not have to apply. “Their conviction would be cleared seven years after their misdemeanor sentence, and, in the case of a felony, 10 years after their sentence or the conclusion of their prison term, whichever occurred last.”

The bipartisan six-bill package also allows people with misdemeanor marijuana convictions to clear the offenses sooner if they would not have been considered crimes after voters’ legalization of marijuana in 2018. “They could start applying 180 days after the law is enacted— late March or early April.”

According to the new law judges would be required to assume that past marijuana convictions would not have been violations, unless a prosecutor responds within 60 days of the expungement application being filed. Prosecutors would have the evidentiary burden.

In Michigan, “an expungement — or set aside — clears the public record of a conviction so it does not appear in a background check”. states the AP. “Law enforcement still keeps a non-public record, but people no longer have to disclose their criminal past on job applications or other forms.”

“The changes we’re making are going to solidify our state as a national leader in criminal justice reform,” said House Judiciary Committee Chairman Graham Filler (R). “Making expungement cheaper, easier and available to more residents than ever before will remove the barriers that hold too many people back.”

6.5% of eligible Michigan residents can successfully navigate the expungement process, amounting to a few thousand people each year, according to the Chicago-based Alliance for Safety and Justice. The measures also would make many traffic offenses eligible for expungement, let more people with multiple crimes apply and require multiple felony offenses to be treated as a single conviction if they occur contemporaneously — within 24 hours, or as backers said, “one bad night.”