In a ruling that will set precedent across the state, Michigan’s attorney general Bill Schuette says parents w 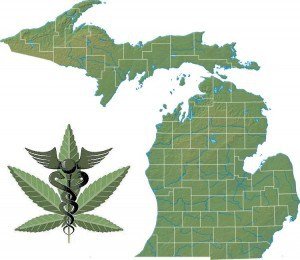 The bill will put medical marijuana on the same field as prescription drugs, where it’s not a disqualifier for custody, though in extreme cases where it can be proven to be a harm to the child, it can be considered in custody battles – we see few to no situations where medical marijuana would fit this criteria.

The opinion was released today, and was in response to a question by state Senator Rick Jones.