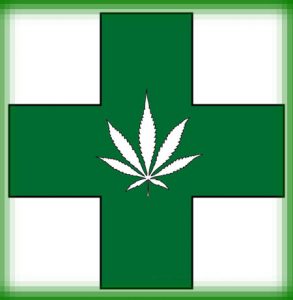 a measure that would make access to medical cannabis easier for children who need it, in addition to legalizing medical marijuana edibles, and increasing the number of strains a dispensary can carry.

Under current law, those under 18 are required to get approval from three different individuals before they can become a patient: A psychiatrist, a pediatrician and a physician. Given that it can be difficult for parents (even in the most dire situation) to find a psychiatrist to sign-off, the proposal would remove the requirement that youth patients receive a recommendation from anyone other than a physician and a parent.

The measure now heads to Governor Chris Christie to be signed into law.