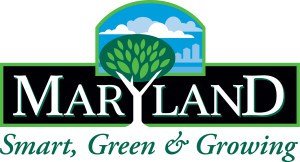 mittees on the same day. Today, that measure passed through the state’s full House of Delegates with an 108-28 vote, moving it to the Senate, which last week approved a measure decriminalizing small amounts of cannabis.

House Bill 1101, if passed, would allow academic medical centers to distribute cannabis to patients: The measure would allow certain hospitals to become licensed to participate in medical cannabis studies, where they would supply cannabis to qualified patients, studying its daily effects on them. A cannabis commission of 12 individuals, appointed by the governor, would oversee licensing and regulations.

This is far from a perfect measure, but is a step in the right direction: The state is embracing that marijuana IS a medicine worth studying.