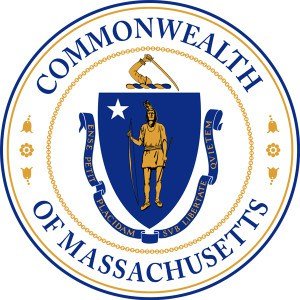 Boston Hempfest, the Massachusetts Supreme Judicial Court has ruled such activity does not constitute a crime, now that an ounce of marijuana is decriminalized in the state. The court stated that social sharing of small amounts of marijuana can’t be considered distribution.

The ruling, which is the first of its kinds in states that have decriminalized marijuana possession, will set immediate legal precedent in Massachusetts, and could lead the way for future rulings in other states.