After weeks of debate and public consideration, the Massachusetts Department of Health will be moving forward with implementation of their proposed medical marijuana regulations after it was approved unanimous 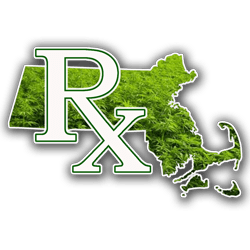 ly by the state’s Public Health Council this week. The regulations were largely praised by the medical marijuana community.

Some of the specific regulations that were approved, include:

With this vote, the State of Massachusetts has taken a giant step towards offering patients safe access to their medicine. A round of applause to the advocates who made it happen!