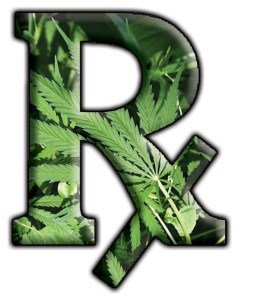 ill be up for one final Senate vote in the coming days, which is a final procedural step it’s expected to pass through. It will then head to the governor for final consideration.

If it passes the final Senate hearing, and is signed into law, the measure would authorize certain hospitals to become licensed as academic medical centers, which would allow them to legally distribute cannabis to patients.

These centers and their patients would then participate in a study examining the medicine’s effects.