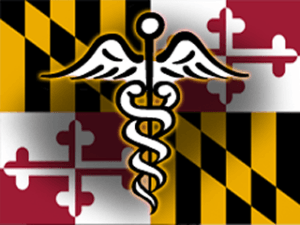 ay of the legislative session, which authorizes certain hospitals to dispense medical marijuana to patients. The measure also passed the House recently with a strong 108-28 vote.

Now that the measure has officially passed both chambers of the state’s legislature, it heads to Governor Martin O’Malley’s desk, who will have final say on whether or not the bill will become law this year. It’s expected that he’ll sign the measure.

If he does, the measure will authorize certain hospitals to become licensed as academic medical centers, which would allow them to legally distribute cannabis to patients. These centers and their patients would then participate in a study examining the medicine’s effects.

If signed into law, Maryland will become the 19th state, plus Washington D.C., which has legalized some form of medical marijuana.