Governor Martin O’Malley announced today, through his spokeswoman Raquel Guillory, that he wo 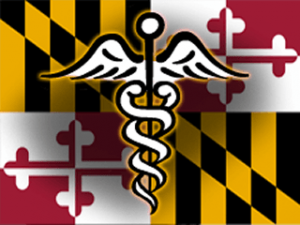 uld sign a medical marijuana measure into law, a bill which recently passed the Maryland House and Senate overwhelmingly (with a 108-28, and 42-4 vote). The legislation will be signed tomorrow, along with a handful of other measures, including one that repeals the state’s death penalty.

The measure, once it takes effect, will authorize certain hospitals to become licensed as academic medical centers, allowing them to legally distribute cannabis to patients. These centers and their patients would then participate in a study examining the medicine’s effects.

Maryland now becomes the 19th state with some form of medical marijuana legalized.