An initiative to legalize marijuana in Michigan has been officially placed on this November’s general election ballot. 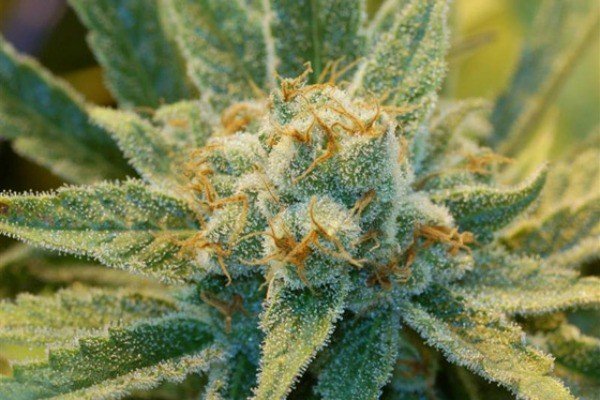 After proponents of the initiative submitted well more than the required number of signatures, the legislature was given the option of passing it into law, or placing it on the November ballot. Lawmakers today officially chose the latter option, cementing the opportunity for voters to make their state the 10th to legalizing marijuana for recreational use.

The initiative would tax marijuana at 10% (excise tax) and 6% (sales tax). Tax revenue would go towards funding schools, local governments and road repairs.

According to a poll released in May by Michigan State University’s Institute for Public Policy and Social Research, 61% of Michigan voters support legalizing marijuana.