The legalization of marijuana for recreational use is associated with an increase in home values. This is according to a new study published by the Social Science Research Network. The study is titled Retail marijuana deregulation and housing prices.

For the study researchers examined the relationship between marijuana legalization and regional home values. 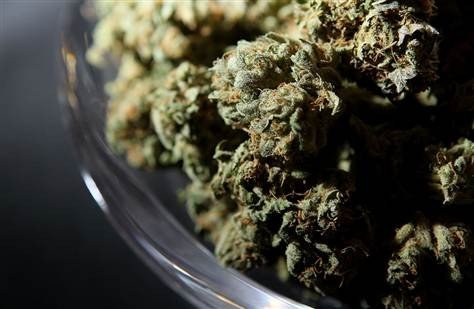 The study concludes by stating: “[The] results suggest that preferences for public services – derived from a new source of tax revenue – and dispensaries as a commercial amenity create largely positive effects following the legalization of recreational marijuana.”

The study’s full abstract can be found below:

Despite federal law, twelve American states and Washington D.C. have legalized recreational marijuana since 2012. Using a national housing data set from the online real estate listing database Zillow.com, we identify the cross and inter-state effects of marijuana legalization on house prices in different points of the price distribution function. We find positive effects upwards of ten percent in the top half of the price distribution following successful legalization ballot initiatives, and between five and fifteen percent across the distribution after the state enacts the ballot initiative and the first legal sales take place. A spatial difference-in-differences model reveals that within Colorado and Washington, prices in neighborhoods with new dispensary openings nearby experience a seven percent price appreciation. Considered together, this research suggests that there are second order benefits associated with marijuana legalization that policy makers and voters should be aware of when deciding the drug’s legal status.