Marijuana Eighths And Other Measurements

Marijuana Eighths And Other Measurements

For people who like to smoke weed but haven’t bought it before, or aren’t well versed in the measurement system for marijuana, this article will come in handy. Its purpose is to clear up the differences between grams, eighths, quarters, halves, ounces, pounds, and kilos.

The world of marijuana has an entirely new vocabulary that comes with it, so newcomers are often confused. Don’t be discouraged! There are plenty of newcomers now that the legalization movement is well under way, and this means that you are not the only one looking for answers. It’s always a good idea to buy a scale to make sure you’re aware of the weight of your bud. With different sizes and densities, it would be easy to mix up size and weight without using a scale.

A gram is the typical unit for people looking to buy a small amount of weed, and it generally doesn’t get any lower than one gram. For most people, one gram of weed will last them a couple rounds of smoking, some a few days or weeks depending on your intake level. Some prefer to put the entire gram into one blunt, however, to achieve a more intense high.

Simply put, an eighth refers to around one-eighth of an ounce in terms of the weight of marijuana. Surprisingly, marijuana weight doesn’t quite follow the rules of other weights. An ounce of marijuana is 28 grams. A real ounce, however, is 28.375 grams. So technically speaking, an eighth should weigh 3.54688 grams — but in reality, it only is 3.5 grams. This isn’t to rip you off but rather is just a simpler way of measuring using grams (since only the more sophisticated scales measure hundredths of a gram).

In general, buying weed in eighths is going to be a better deal than if you bought it in grams. It’s also important to note that half-eighths are also a common measurement for weed dealers and buyers, weighing in at 1.75 grams.

A quarter is the equivalent of two of the above-mentioned eighths, and it consequently weighs around 7 grams. Quarters can also go by the name of ‘quad,’ and it is generally bought by people looking for an intense high or a long-term solution to buying their weed less often. People looking to share will also purchase a quarter of weed. 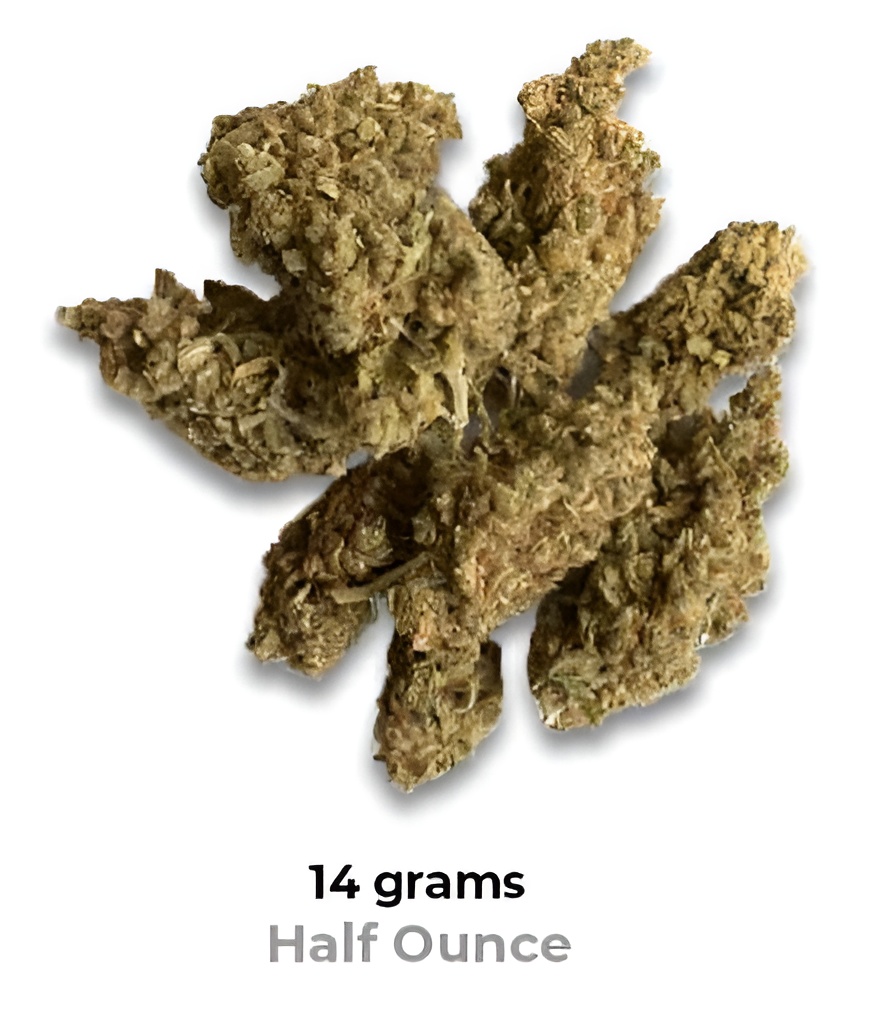 One-half refers to a half of an ounce, which, as logic dictates, is twice the amount of two quarters. If you want to get even more in depth with it, it is also the equivalent of four marijuana eighths, which is the same as the weight of 14 grams. This is a hefty amount that only huge party planners generally buy. 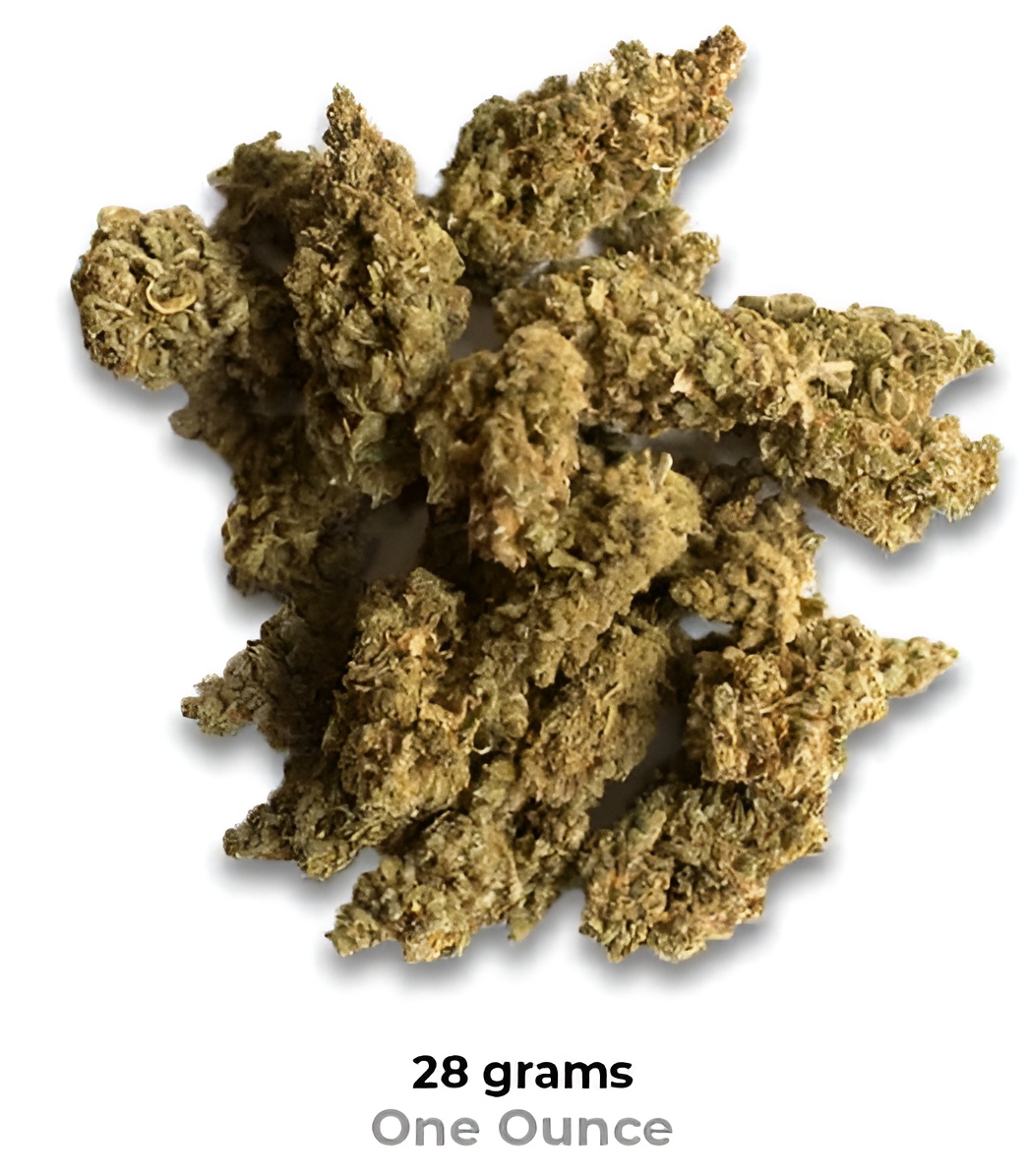 An ounce is two halves, or four quarters, or eight eighths. It measures up to 28 grams and is often called by its first letter, ‘O’.  Buying an ounce is a huge amount of weed. This much at one time is rare, but it will provide you and all of your friends with enough product for a long while.

As is normal in the American Imperial System of measurement, one pound of marijuana is equal to sixteen ounces. This is the equivalent of 64 quarters, 128 eighths, or 448 grams. It’s a gigantic amount of weed. This is probably not the size anyone intending to smoke is going to buy, so they probably are already aware of how the measurements work.

In case you are not familiar with the Metric System of measurement, it’s important to note that one kilo (or kilogram) equals 1000 grams. It is the largest unit of measure in which you might buy weed (and is more than twice the weight of one pound). It is typically limited to traffickers. Simply put, amateurs or newbies wouldn’t be buying a kilo of weed.