Marijuana Drug Test: Is the 30 Day Rule Fact or Fiction? 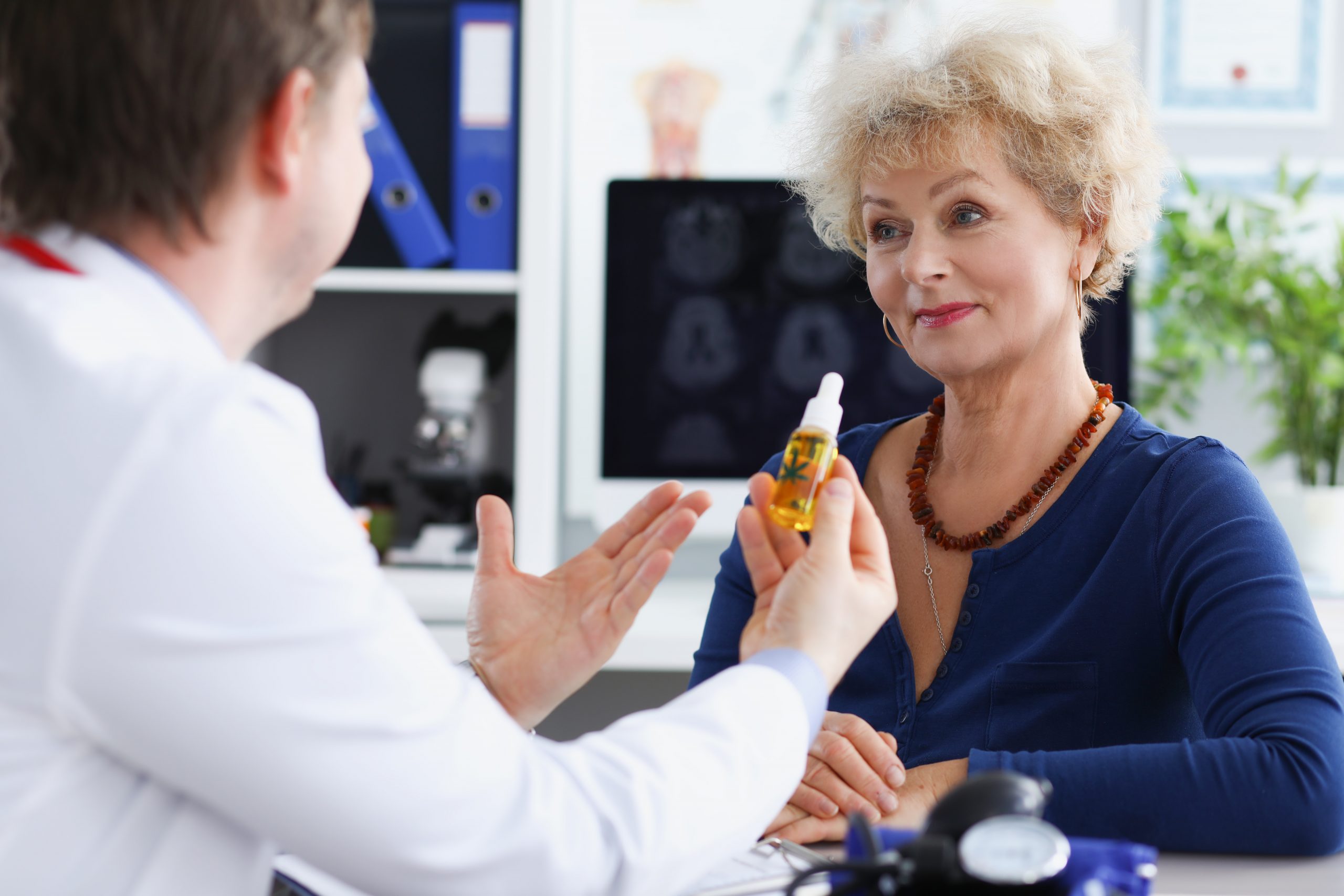 Marijuana Drug Test: Is the 30 Day Rule Fact or Fiction?

Many believe if you abstain from cannabis for 30 days, you’ll pass a marijuana drug test. Here’s a look at whether or not that’s true.

So, you’re up for a new job! What other reason would you want to know how long THC stays in your system? A marijuana drug test of course! Congrats on the career change; here’s to hoping cannabis doesn’t ruin your chance at a new cubicle (or working from home). 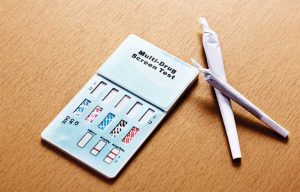 Marijuana drug test lore suggests that THC stays in your system for ten or so days,but the answer isn’t really that black and white. Rather, all sorts of variables play a role including your size, your metabolism, and your tolerance.

Thus, the answer to this question: it depends. There, you’re welcome.

Smoking lots of marijuana sets you up to fail a drug test: that much is clear. But heavy marijuana users are likely to fail even after a period of abstaining from the herb. According to a study published in Drug and Alcohol Dependence;

Other studies draw a similar conclusion; in people who use marijuana routinely (every day or close to it), THC can stay in the system for months. This doesn’t mean the person remains high the entire time (sorry!); it merely means that the drug hasn’t been fully excreted from their system yet. Urine tests, similar to hair tests, don’t measure the amount of THC; they measure the level of THC metabolites.

The Variables that Play a Role

As mentioned above, several variables work together to either remove or hold onto THC; two people who share a joint one Friday night at a party can easily have drastically different drug test results come Monday.

Body fat plays an important role in this regard: plainly, the more body fat you have, the longer it’ll take THC to leave your system. This is due to the fact that THC metabolites are lipid-soluble and accumulate inside fat reserves. Ergo, a person with more fat offers more places for THC to make itself comfortable. 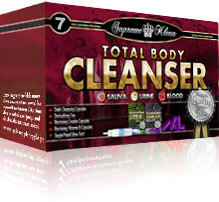 A fast metabolism is helpful to removal – the faster your metabolism, the faster THC metabolites decrease – as is drinking lots of water.

Dehydration causes the urine to concentrate, priming it to release THC and return a positive result

Naturally, the frequency of use plays, perhaps, the most important role (as the aforementioned study shows). If you smoke a joint socially every once in a while, you’re much less likely to fail a drug test than someone who smokes with any kind of regularity.

It’s believed that everyday factors like diet, exercise level, and stress also contribute, but to what degree isn’t certain. Exercise and spicy foods increase your metabolism, so it makes sense that they’d speed up the removal of THC from your body. The moral of the story? If you’re scheduled for a drug-screen think jalapenos and jazzercise.

The 30-day Rule is often circulated in marijuana-loving circles as the gold-standard in which a person will test negative: if you don’t smoke for a month, you’re good to go. But, in reality, it’s rare for a readable amount of THC to stay in your system for that long; it can occur, but it’s an exception rather than a rule.

A study published back in 1989 by the National Institutes of Health found that the average length of time until THC was no longer traceable was 9.8 days. A study conducted five years prior showed similar results with 8 out of ten subjects testing cleanly in under two weeks.

A lot of this has to do with testing limits. For workplace testing, the usual cutoff is 50 ng/ml – most people test negative after around a week and a half of no marijuana exposure. If the limits were lowered, to 20 ng/ml for instance, the detection window widens to around three or so weeks.

What about CBD Consumption?

Standard drug testing tests for THC metabolites, not CBD. In other words, consuming CBD oil or wearing a CBD patch isn’t likely to result in a positive test.

Some CBD products contain small amounts of THC, but most of the limits are so low they aren’t likely to do anything

The exceptions of this are cannabis strains high in CBD as they’re often high in THC as well (and if not “high,” certainly much higher than what you’d find in CBD oil). This isn’t always the case, as some CBD strains are quite low in THC, but most have some measurable amounts of the cannabinoid.

If you’re applying for a new job and you’re a frequent smoker, the best thing you can do to stop a positive result is to abstain from cannabis use (I’ll pause for your laughter). If that’s not a task you’re willing to do (or unable to do in regards to medicinal use); there are other tricks of the trade (or tricks of the charade).

Some people turn to synthetic cannabinoids as a way to alter the tests; these are risky (for your wellness and your result). And some testing labs are onto this scheme: if you take a synthetic cannabinoid, it’ll show up on the report and everyone will know you’re a cheater, cheater, pumpkin eater.

Other people swear by detox drinks and B vitamins, but water is a viable option too

Water flushes out your system (and the THC inside it). But don’t wait until the day of your test to suddenly go full on camel; start flushing it out a few days before. If your urine is too diluted and you’re overhydrated from drinking way too much H2O; it can invalidate the test (and it’s not great for your kidneys either).

Also be aware that there are other drug tests than urine test. Hair, saliva and blood test are also commonly used to determine if someone has been using Cannabis over the past few days or weeks.

And, of course, never smoke in the days right before a test. It’s a pain in the butt, sure, but it’s only a few days; put down the ganja and just have some vodka.

Click Here To Lean More About Drug Testing, and How to Pass a Drug Test