In 2012 Rhode Island’s House and Senate, followed by the state’s governor, approved legislation that decriminalizes small amounts of marijuana. On Monday, April 1st, that law officially 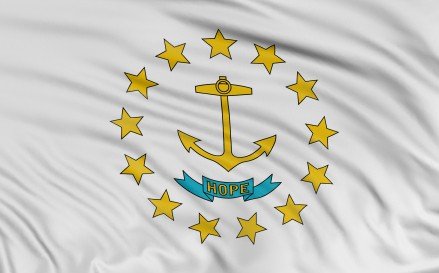 Under the proposal, possession of up to one ounce of marijuana will no longer be an arrestable misdemeanor offense that carries with it up to a year in prison. Instead, the charge will be altered to an $150 ticket – a civil infraction that carries with it no possibility of jail time.

The bill was sponsored by State Representative John Edwards, and was signed into law last June by Governor Chafee.

Rhode Island will be the 14th state in America to decriminalize simple marijuana possession.