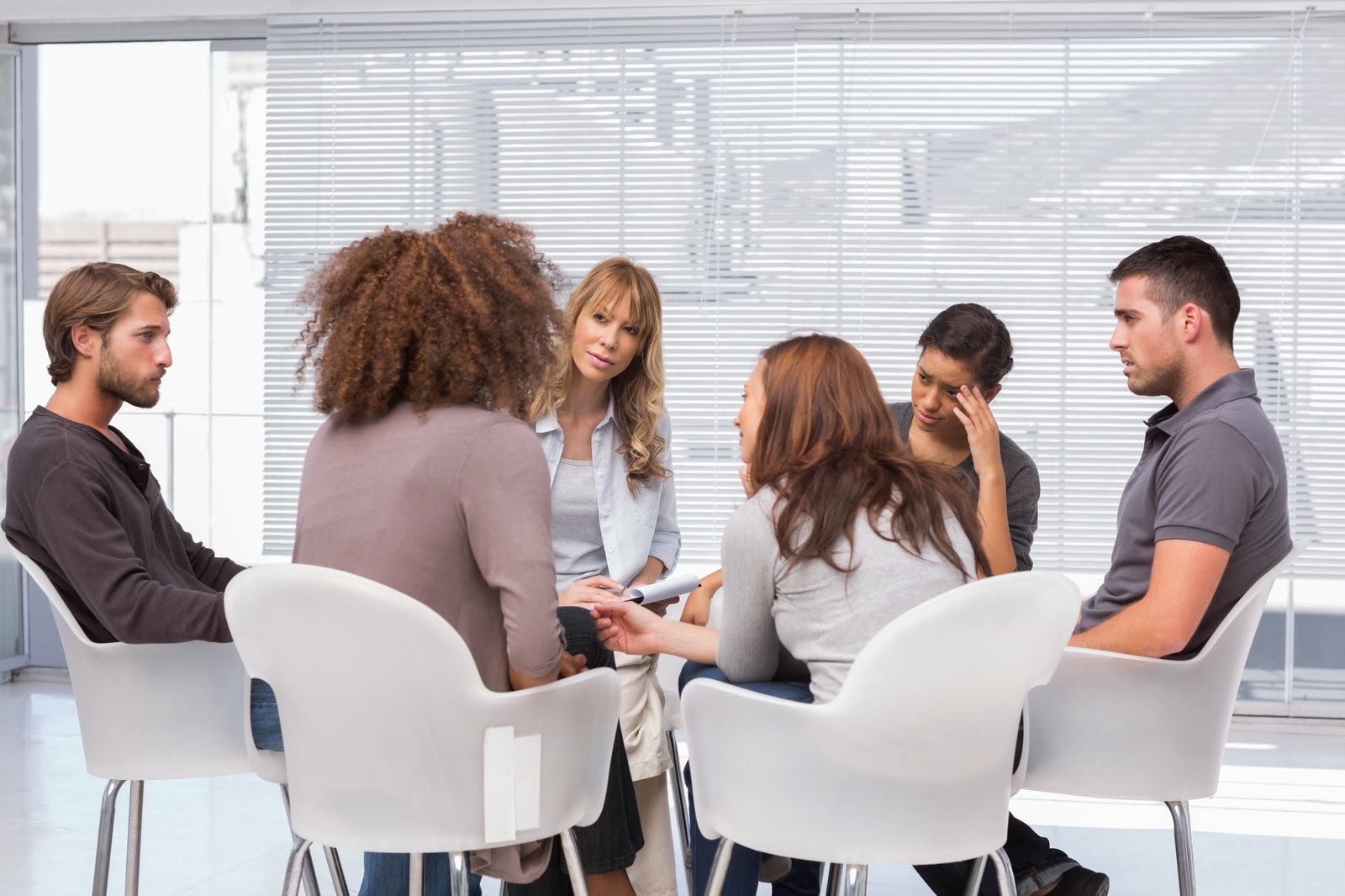 According to new research marijuana use is directly associated with a decrease in alcohol consumption among those seeking alcohol treatment. The study, published in the journal Addiction and epublished by the National Institute of Health, is titled Effects of cannabis use on alcohol consumption in a sample of treatment-engaged heavy drinkers in Colorado.

For the study researchers from University of Colorado at Boulder and Colorado State University examined the relationship between marijuana use and alcohol intake in 96 cannabis-using subjects enrolled in an alcohol treatment program. .

“Across the sample, individuals drank approximately 29 percent fewer drinks and were 2.06 times less likely to have a binge-drinking episode on days that cannabis was used compared with days cannabis was not used”, states the study. “These patterns were observed in males, females and the infrequent and frequent cannabis use groups.”

Cannabis is commonly used among people who drink alcohol, but evidence suggests a nuanced relationship between alcohol consumption and cannabis use. In particular, among individuals undergoing alcohol treatment, the impact of cannabis on alcohol intake may depend on cannabis use frequency. We aimed to test the effects of within-day cannabis use on total drinks consumed and likelihood of binge drinking on a given day across all participants and compare these relationships between males and females and between individuals who reported infrequent and frequent cannabis use.

Design: This observational study is a sub-study of a larger randomized controlled trial (RCT). Individuals were included from the RCT if they reported any cannabis use and were divided into groups based on cannabis use patterns. Alcohol use was compared within and between groups.

Setting: Individuals were recruited from 2016-2020 from community and university settings in Denver and Boulder, Colorado, USA.

Participants: Of the 182 individuals enrolled in the RCT, N=96 cannabis-using subjects were included in these analyses.

Measurements: Subjects completed a Timeline Followback (TLFB) at baseline, 4 weeks, 8 weeks (end of treatment), and 20 weeks. Daily data on alcohol and cannabis use from the TLFB at all timepoints were analyzed.

Findings: Across the sample (N=96), individuals drank approximately 29% fewer drinks (95% Confidence Interval (C.I.) 18%-39%, p<.001) and were 2.06 times (95% C.I. 1.37-3.08, p<.001) less likely to have a binge-drinking episode on days that cannabis was used compared with days cannabis was not used. These patterns were observed in males, females and the infrequent and frequent cannabis use groups. Findings were inconclusive regarding differences in the association between cannabis use and alcohol outcomes when comparing males and females and when comparing infrequent and frequent cannabis use groups.